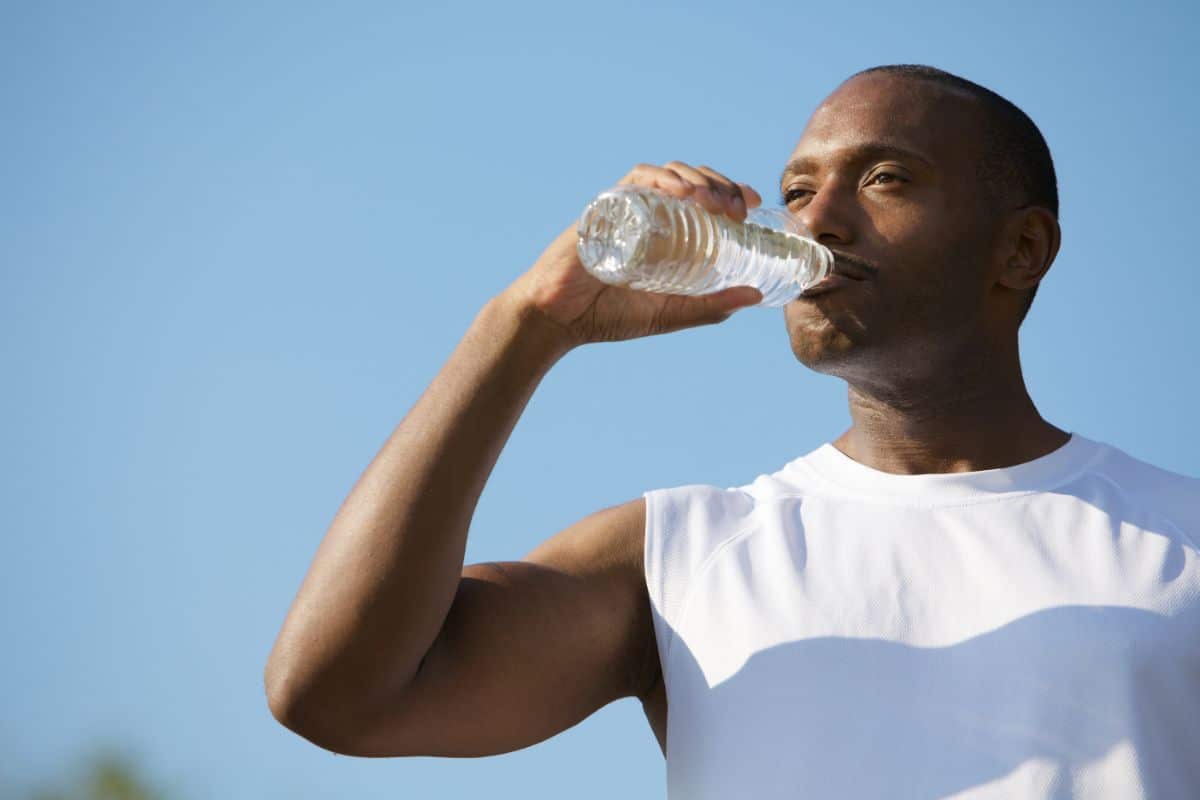 If you’re visiting Puerto Rico in the near future, there are a lot of things to check before you begin your visit, and it’s always good to understand as much as you can about the local area you’re staying in, and what is safe for you to eat and drink during your stay, which is why a question that a lot of visitors to Puerto Rico ask, is whether or you can drink the water in Puerto Rico.

Since Puerto Rico is part of the United States, a lot of sources will state that since the water is filtered and treated at the source, that the water is safe for consumption, but is this the case?

We look deeper into whether or not you can drink the water in Puerto Rico, and what to do instead.

As per the Center For Disease Control and Prevention (CDC), the water standards in Puerto Rico are exactly the same as the water standards in the rest of the United States, and that travellers should not worry at all about consuming water during their stay on the island, and that there is no need for anyone visiting to take any extra precautions surrounding the consumption of tap water than they usually would at home.

Whilst this is what the CDC states, this isn’t necessarily true, as we’ll explain further, you should be extremely careful when it comes to choosing to drink the water from the tap in Puerto Rico, and there are a few good reasons as to why.

Is the water safe for consumption?

So, can you drink the water in Puerto Rico? As a short answer: No, you can’t. Despite many sources stating that because the Environmental Protection Agency monitors the water sources, the water is of an adequate standard to drink, this simply isn’t the case.

In truth, Puerto Rico’s water actually contains excess amounts of contaminants, as well as organic micro-pollutants, pesticides, and heavy metals, which ultimately mean that their water is unfortunately not of a good enough quality for it to be considered fit for consumption.

Why is the water not safe for drinking? 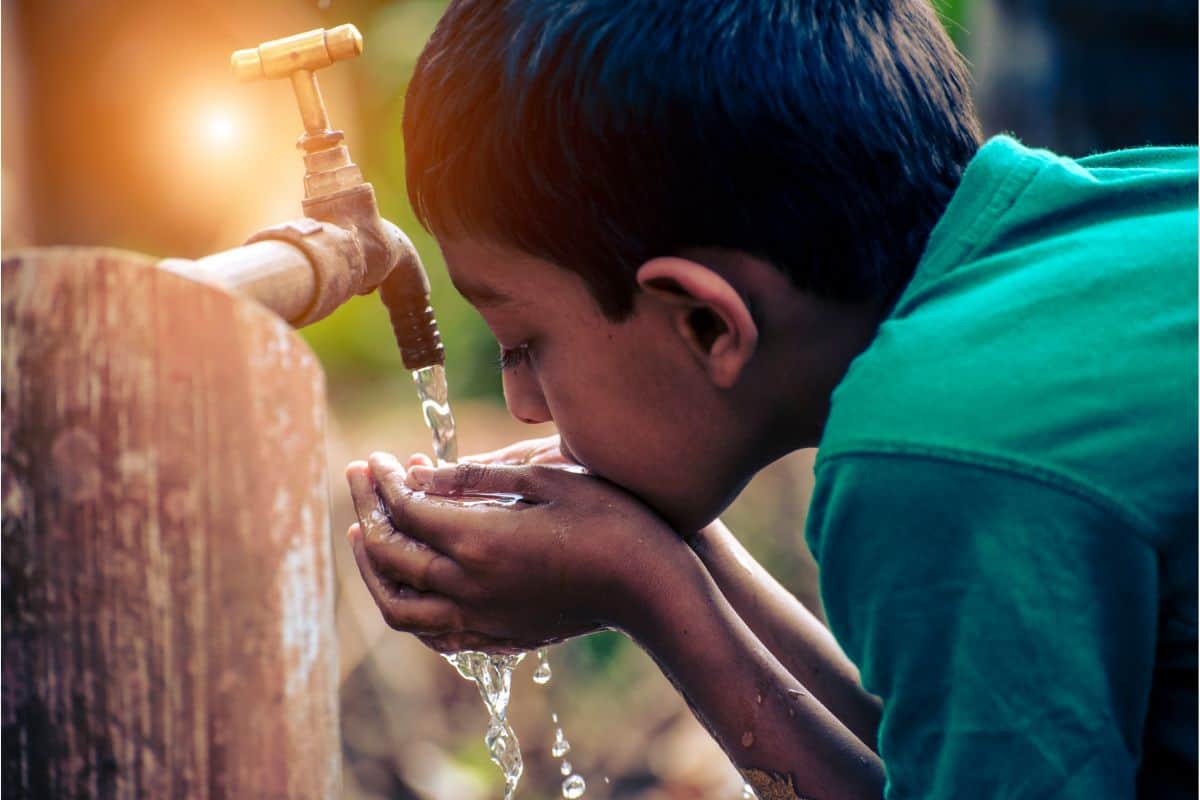 In May 2017, there was a study conducted by the National Resources Defense Council (NRDC), revealed that Puerto Rico actually suffered the worst rate of violations to their drinking water than any other territory or state in the country, which is a pretty damning statement.

In 2015, around 99.5% of Puerto Rico’s population were being served water from the community water systems, all of which had violations that breached the Safe Drinking Water Act.

In addition to this, 69.4% of Puerto Ricans that lived on the island had been served water by water sources that actually violated the health standards of the SDWA.

Not long after this report was initially published, Puerto Rico then suffered major damage to its infrastructure as a result of the horrifying Hurricane Maria, which only exacerbated the issues that the island already had when it came to its water treatment.

Ultimately, this resulted in the water quality on the island decreasing further, meaning that the water is likely to be even more toxic and contaminated than it was previously.

Since the hurricane, a lot of people have reported that the water tends to be okay to drink, so whether or not you decide is ultimately down to you, but it is important you consider some of this information before you decide to drink that glass of water in the morning.

Overall, the biggest problem found with Puerto Rico’s tap water is the amount of metal contamination found, and whilst this might not be too much of a concern for someone who is visiting the island for a brief period of time, it still casts major doubt over whether or not it is safe to drink the water.

What to do if you can’t consume the tap water?

If you’re planning on visiting Puerto Rico, and have decided that it is perhaps for the best that you don’t consume tap water, then there are a few ways you can get around this problem, especially because going without water in such a warm climate can be dangerous!

The simplest resolution to this problem is to simply drink bottled water throughout the duration of your stay in Puerto Rico, and whilst some people may point out that bottled water is actually less strictly regulated than tap water is in the United States, the fact that Puerto Rico’s water is in such violation of the SDWA’s standards means that you’re much better off choosing to drink bottled water as opposed to drinking the tap water during your stay, it’s merely a case of picking the least bad option.

In conclusion, despite what a lot of reputable sources say about the quality of the drinking water in Puerto Rico, it seems that the truth is that you ideally shouldn’t be consuming the tap water available in Puerto Rico.

Whilst you might be okay drinking water from the tap in the more urbanized areas of Puerto Rico, it should absolutely be avoided if you visit the countryside, and you should ideally stick to consuming bottled mineral water instead, this will ensure that you don’t risk an upset stomach, which would most certainly ruin your experience of the wonderful island!