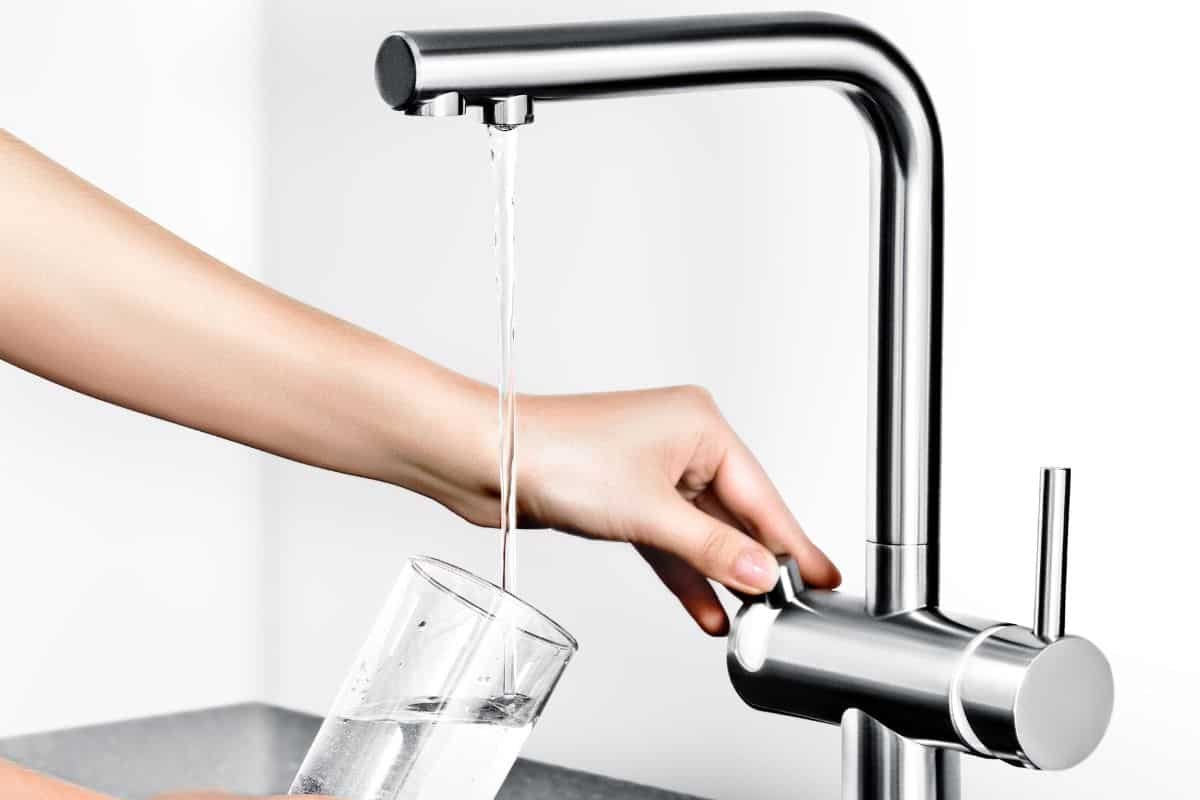 There’s nothing like a refreshing glass of water on a boiling hot day. If you live in one of the hotter states, this makes that statement even more true and relatable.

Lots of people prefer to drink tap water instead of bottled water. Mainly because it’s cheaper and easier to source. But is tap water even safe to drink?

Most tap water found in first-world countries is very safe to drink, but it does depend on exactly where you’re getting it from. You might be wondering if the tap water in Phoenix is safe to drink, and if you are, you’ve come to the right place.

We’ll be going over everything you need to know about the tap water in Phoenix, Arizona, and we’ll also tell you about how you can purify your tap water, just so you can stay on the safe side.

Can you drink tap water in Phoenix?

So can you actually drink the tap water in Phoenix? Well, the short answer is yes, you can, but you might want to find a way to purify it first.

Whereas the water in Phoenix won’t make you ill immediately, there is a chance you could get sick off it. The water in Phoenix contains a few contaminants that could threaten your health, including chlorine, arsenic, and other heavy metals, lead, chromium-6, and firefighting foam toxins.

The chlorine in the water is used to disinfect it, which is one of the reasons it is technically safe to drink. But lots of people, including some politicians, believe that the long-term effects of drinking water that has chlorine in it aren’t a good idea.

Luckily, there are ways you can purify your water that should be relatively straightforward, so you’ll be able to drink any tap water in Phoenix in no time. You also won’t have to worry about the water contaminants getting into your body.

Where does the water in Phoenix come from?

The tap water in Phoenix generally comes from the Salt River Project and Central Arizona Project. These two places usually get their water from the Salt, Verde, and Colorado Rivers.

When it comes to making sure that the water quality is acceptable, that responsibility falls on the Deer Valley Water Treatment Plant.

They have been in charge of this responsibility for over 50 years. The Deer Valley Water Treatment Plant has to make sure they are filtering out potentially dangerous bacteria and viruses.

Because of the responsibilities of the Deer Valley Water Treatment Plant, the base level of the water is safe, but you may still want to utilize ways to purify the water regardless.

Is tap water in Phoenix safe to drink? 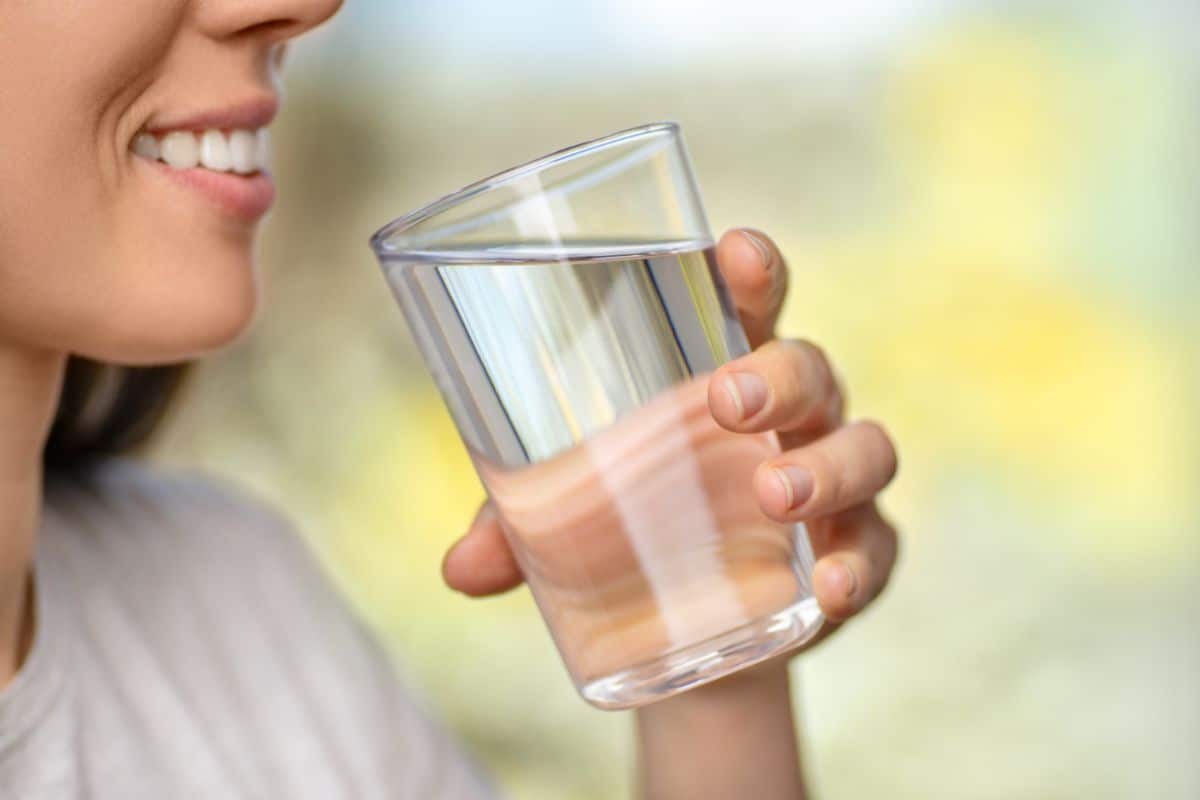 Overall, tap water is technically safe to drink in Phoenix, but the safety of drinking the tap water is more of a worry in terms of long-term effects.

You won’t get immediately sick from drinking tap water in Phoenix, and you could be fine for decades, but when you get older, you may encounter some health problems or illnesses. There is no scientific proof of this at the moment, but there is genuine concern that this is a problem.

It should be noted though, that the tap water in all of North America is overall relatively safe, and the concerns have not been confirmed. It just depends on how you personally feel about it.

Why is tap water so warm in Phoenix?

Phoenix is a very warm place, as is the whole state of Arizona. Because Arizona is located in the southern area of the United States, chances are, your tap water might be a bit warm, especially in the summer months.

If you do notice that your tap water is a bit warm, the best thing you can do is to call American Home Water and Air. They will happily have a look at your water temperature and try and cool it if it’s too warm.

How to purify your tap water in Phoenix

The best way you can purify your water is by installing a water filter like Whole House Filtration Systems and Reverse Osmosis Systems. Let’s have a look at both of these in better detail.

The beauty of Whole House Filtration Systems is that they purify the water across your whole house, so you don’t have to worry about checking all of your water.

When you get a Whole House Filtration System installed, you’ll know that your water is getting the best filtration it can possibly get.

Another great thing about these Whole House Filtration Systems is that they are cost-effective and won’t put you out of pocket in the future.

When you get a quality Reverse Osmosis System, it will remove up to 97% of contaminants in your water. It will also look better and taste a lot better.

Just like the Whole House Filtration Systems, the Reverse Osmosis Systems rely on filters, which are called membranes.

All the water in your home will be forced through these membranes and they then filter out both large and small contaminants that have found their way into your water supply.

The big difference between these two systems is that the Reverse Osmosis Systems are just designed to purify your drinking water, so they will go on specific water faucets rather than all of them.

So overall, tap water in Phoenix is safe to drink, but it’s in your best interest to get some form of filtration system or reverse osmosis system to make the water quality even better.

The best thing you can do is judge it according to what you’re willing to risk!