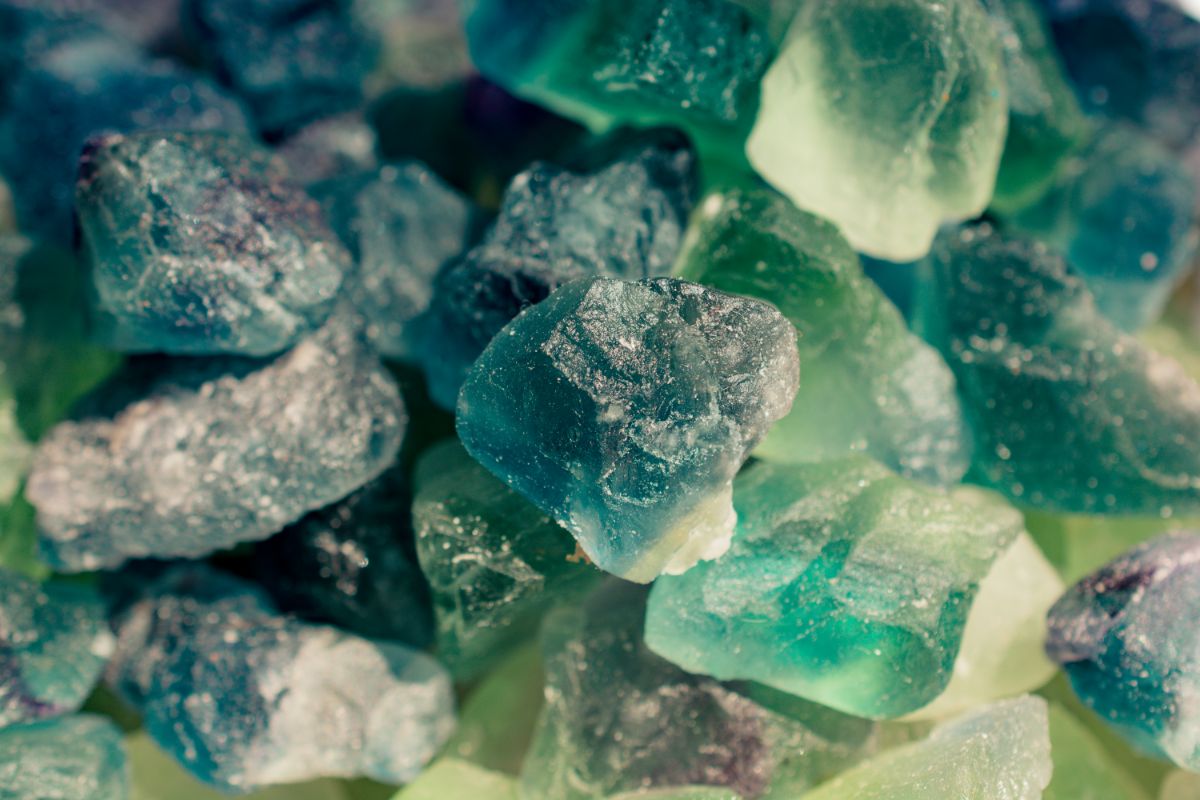 Although fluoride is a naturally occurring mineral found in water and some foods, in some parts of the world, water goes through a fluoridation process to increase the amount in your supply.

Fluoride has been proven to make our teeth stronger and reduce tooth decay; in the U.S, this could save families and the health care system plenty of cash in the long term.

Not everyone wants fluoride in their water, though. The fluoride debate is nothing new, and conflicting research on its benefits has left many feeling confused.

Some even argue that water fluoridation could be linked to an increased risk of cancer, kidney disease, and even birth defects.

While the evidence to support this is slim, large amounts of fluoride can still cause adverse reactions in some people, including acne, changes to blood pressure, tooth discoloration, and bone disease.

If your water has unsafe levels of fluoride, or you want to eliminate it from your supply completely, keep reading to find out how.

In small, controlled amounts, fluoride can be beneficial to our health. The fluoridation of tap water began in the US around six decades ago, and today, roughly 60% of the population receives fluoridated water.

According to the Department of Health, tap water should contain a recommended level of around 0.7 milligrams of fluoride.

Sometimes, this level is reached naturally. In other cases, water companies increase the levels of fluoride in the water to match this.

According to the CDC, tap water with these levels of fluoride can reduce the number of cavities in adults and children by as much as 25%. Other studies have also confirmed reduced tooth decay levels in people who drink fluoridated water.

Fluorosis is one of the primary concerns surrounding fluoridated water. Consistent ingestion of water with elevated levels of fluoride may cause dental fluorosis.

This condition changes the appearance of the tooth enamel and may appear as fine lines, streaks, or flecking on the teeth. However, it’s only thought to affect people who are exposed to fluoride water during the first eight years of life.

However, most cases are not severe enough to require treatment.

Which cities have fluoride in their water?

Although fluoridation remains controversial in the US, 42 of the 50 largest cities have water fluoridation policies. In fact, in May 2000, 67% of U.S. residents lived in a community with fluoridated water. Some of these cities are Dallas, Albany, Houston, Oklahoma City, New York City, Los Angeles, Sacramento and others.

How to remove fluoride from your water

If you want to eliminate fluoride from your water supply, you have a few options.

However, if you want to remove fluoride from your entire water supply, you’ll have to commit to installing an entirely new water system in your home, which can be costly.

If you want a small-scale option, you could install an ‘under the counter’ system. In this instance, an RO is connected directly to the water supply underneath your sink. Your water will pass through between three to five stages of filtration to gain purity.

This water is then stored in a storage tank underneath your sink. However, you’ll also need a completely new faucet installed in your sink, which is fed from the storage tank below it.

If this option seems too strenuous or expensive, you could also install an RO countertop filter. This allows you to install a small filtration system from your sink.

This is a great option if you’re renting and cannot make permanent changes to your water system.

If you want a simpler, more cost-effective measure, try distillation. This method is simple, effective, and affordable. Distillation involves heating your water until it boils. As the stream evaporates, it’s captured in another container.

This successfully leaves behind fluoride and other contaminants. Remember, though, that you won’t be able to distill your whole water supply in one go, so this method can be time-consuming. Let’s take a closer look at how to distill your water at home.

If these methods don’t appeal to you, you can also try bone char carbon. Bone char carbon (BC) is one of the oldest and most popular methods you can use. It’s usually available in water cartridge form, and they remove around 90% of fluoride from your water.

However, this method can be tricky to perform at home, and as bone char is made from animal bones, it may not be a suitable option for vegans.

If you don’t want fluoride in your water, you have plenty of options to purify your water and make it free of contaminants. Most of these methods will remove other elements such as chlorine, too.

Remember though, that some methods are expensive. However, if you need a cost-effective method, bear in mind that you won’t be able to purify your whole water supply in one go, so you’ll need plenty of time and patience to make it work. 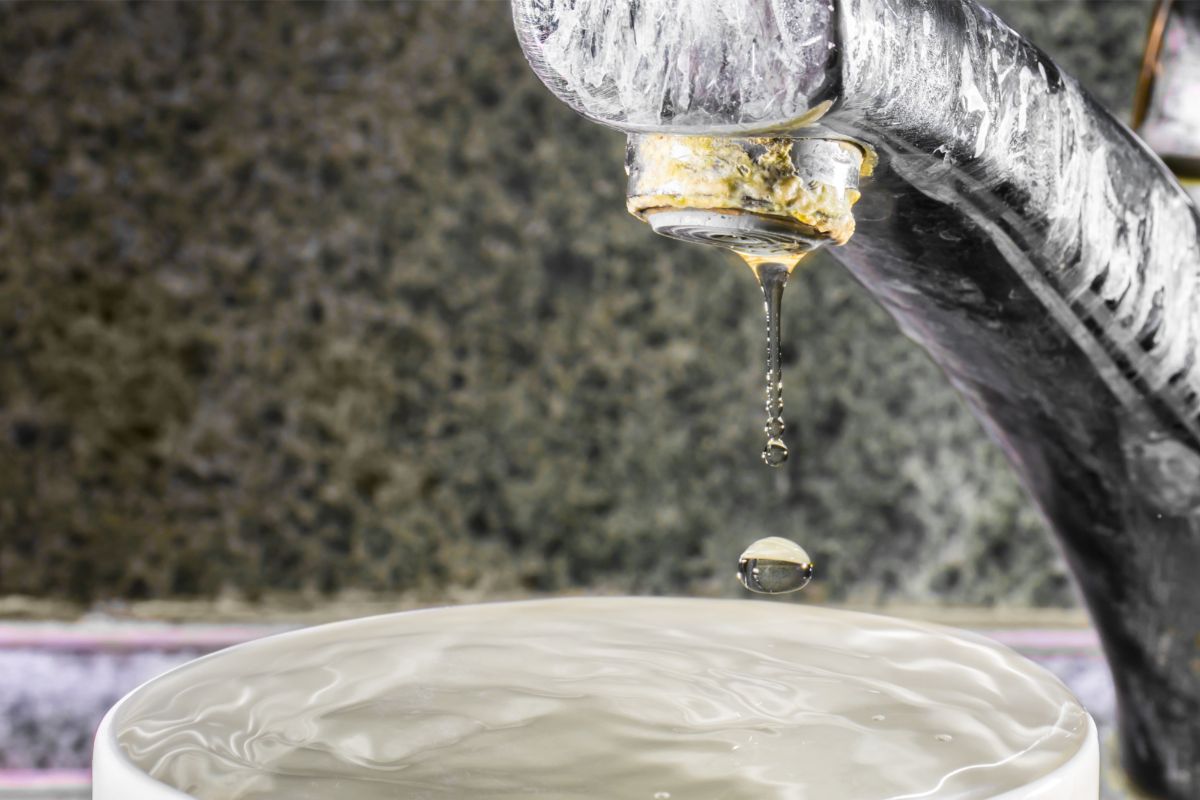 How To Fix Hard Water 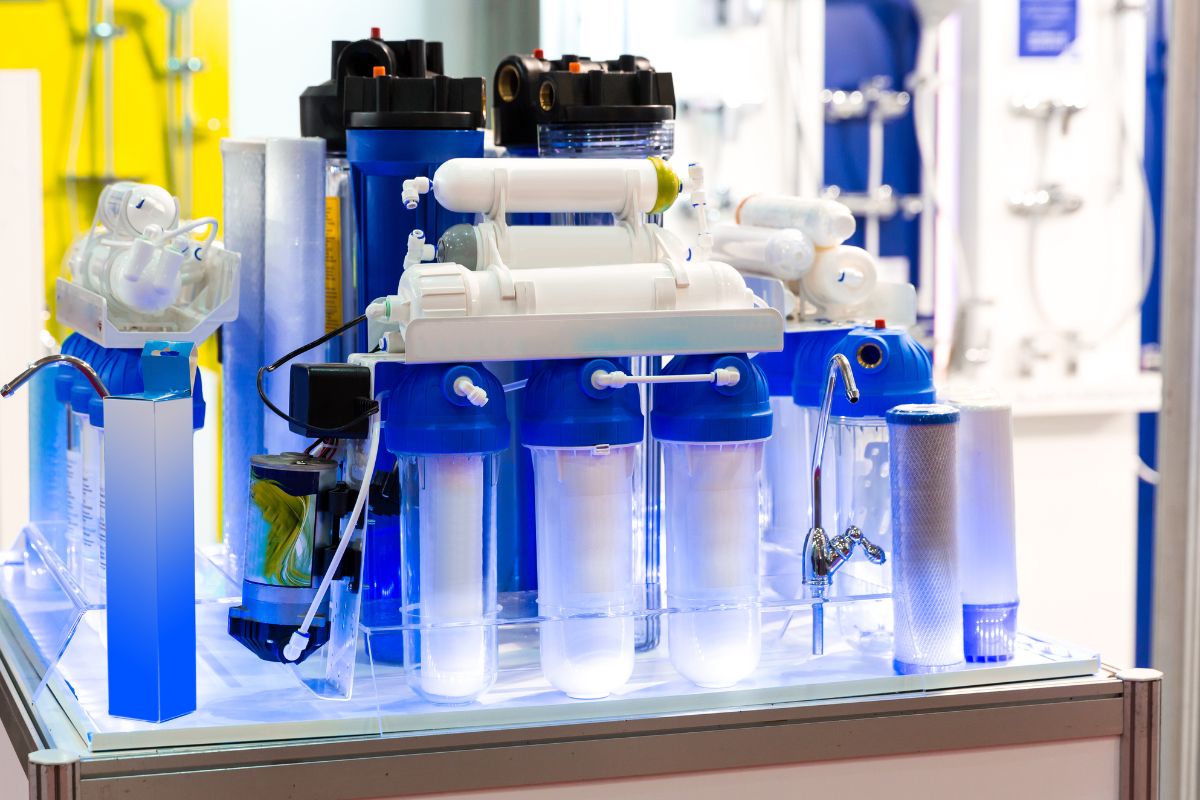 How To Install A Reverse Osmosis System 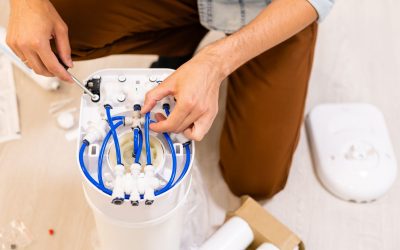 How To Install A Whole House Water Filter