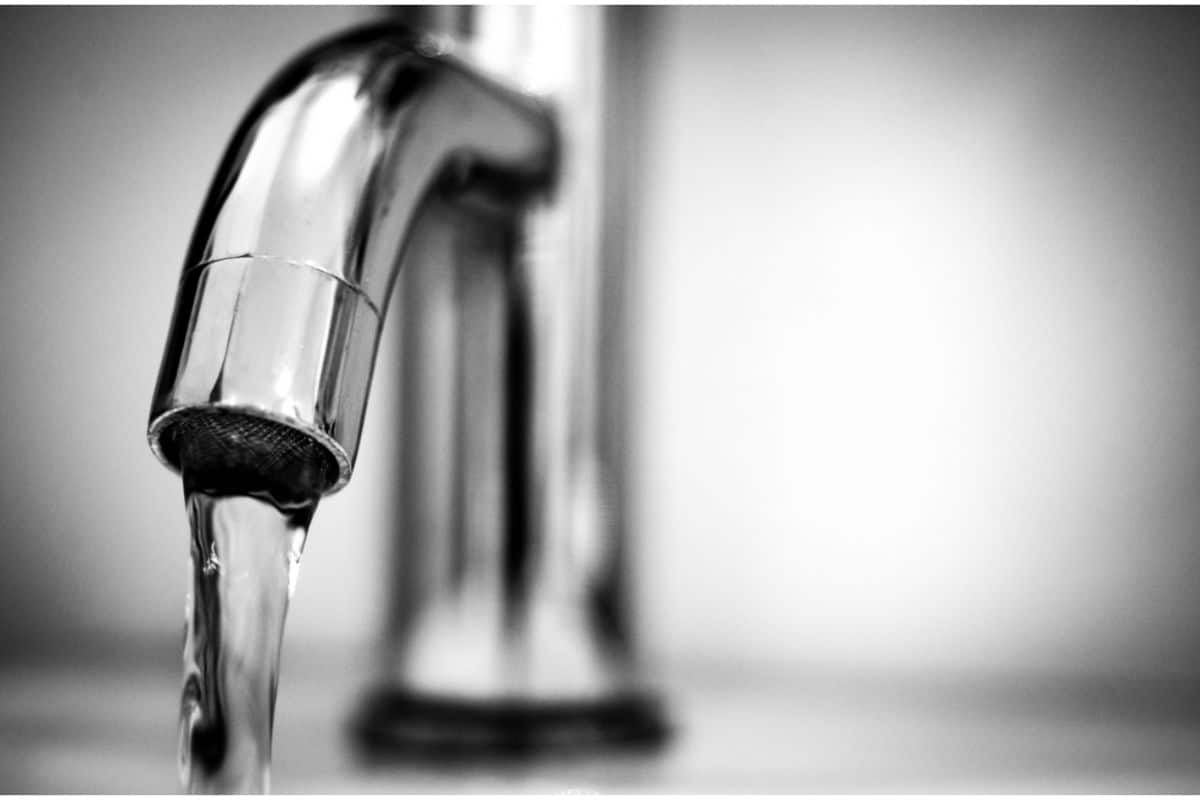 Frequently ranked as one of the cities with the cleanest water in the United States, on the whole, Denver’s tap water is deemed compliant with the US Environmental Protection Agency. But this doesn’t mean that the tap water in Denver is totally free of contaminants, so should you – and can you – drink it?

We’ll answer that question below as well as find out where the water in Denver comes from, whether the water is hard or soft, and how it’s treated. Let’s get into it!

Where does the water in Denver come from?

Denver’s water comes totally from surface water. If you’re unsure what surface water is, it’s basically water that comes from snowmelts made up from creeks, streams, rivers, lakes, and reservoirs. As you may have suspected, most of the surface water in Denver comes from the Rocky Mountains.

This water then goes through three primary filtration and treatment plants that then make their way to the taps of Denver residents and the suburbs around it.

Surface water that comes from the Rocky Mountains travels through the Colorado River and even supplies water to as far as Southern California.

However, Denver is its first stop. This lets the city make use of this fresh snowmelt before it travels further and collects contaminants and sediments on its journey further afield.

This gives Denver some of the cleanest and freshest water in the US, even before it goes through the disinfection and filtration process.

What is in the water in Denver? 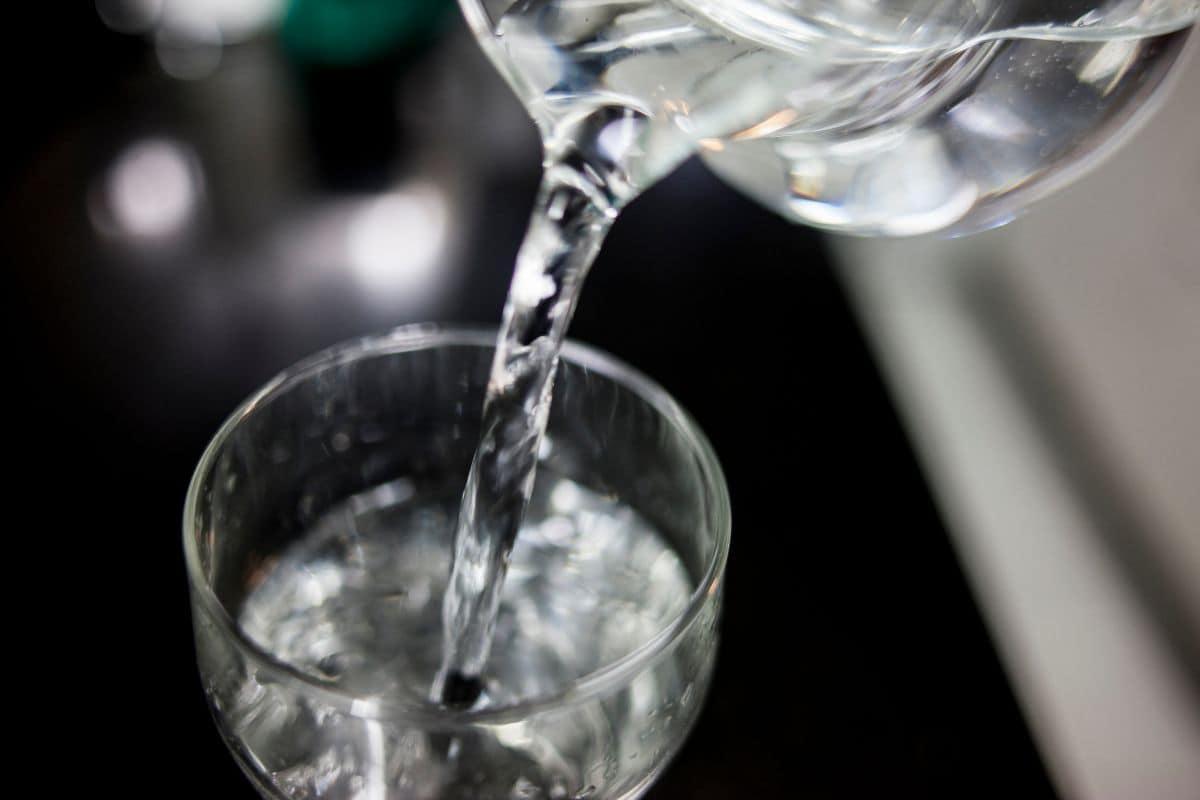 The main contaminants found in Denver taps are Haloacetic acids (HAA5 and HAA9) and trihalomethanes (TTHMs), which could lead to the development of cancers. Still, these contaminants do not meet the legal limit set by the EPA.

A lot of Denver residents are worried about the Cryptosporidium (or crypto) and giardia in their water. These parasites come from the byproducts of infected animals up in the Rocky Mountains. But testing is yet to find traces of these contaminants in the drinking water.

There may also be small amounts of lead in your tap water, but the water is not the source of lead. Rather, lead seeps into the water via pipes and fixtures in old buildings.

Structures that were built before 1951 may contain higher traces of lead, and this is because of lead water service lines.

If you’re concerned about lead in your water, examine your faucets, fixtures, piping, and solders. Any fixtures made before 2014 are unlikely to satisfy the EPA guidelines, and so there may be higher traces of lead in your water.

Does Denver have soft or hard tap water?

The tap water in Denver is deemed ‘soft to moderately hard.’ Calcium and magnesium compounds, as well as traces of other metal sediments, cause water to become hard.

According to the USGS, water is soft when it has less than 60 milligrams of metals per liter. Meanwhile, it classifies hard water as anything between 121 and 180 mg/L.

Since Denver’s tap water comes entirely from surface water, it’s often softer than groundwater. Plus, the speed at which surface water moves tends to stop minerals from being dissolved into the water.

Still, in the water, the surface water might become harder. This is because reservoirs and waterways tend to freeze and absorb more minerals.

Drinking hard water isn’t necessarily bad for you, but it may leave behind a chalky residue on dishes, have a slightly mineral aftertaste and may make it harder to lather things like soap and shampoo.

You can fix hard water by making it softer with a water softening system, and to make sure it’s working properly you need to maintain it well to prevent residues from the filtration system from making their way to your water.

The treatment of tap water in Denver

While water that comes from the Rocky Mountains is typically clean, the water still needs to be filtered at treatment centers before it can reach the taps of homes in Denver. Let’s take a look at the process:

Denver residents regularly drink water from their taps, but water filters for faucets, pitchers, and home filtration systems like reverse osmosis systems are getting more popular.

These filters get rid of contaminants from your water that may have seeped in during your water’s journey from the water treatment center to your taps. 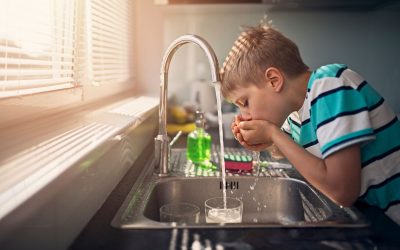 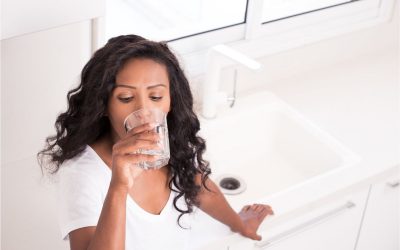 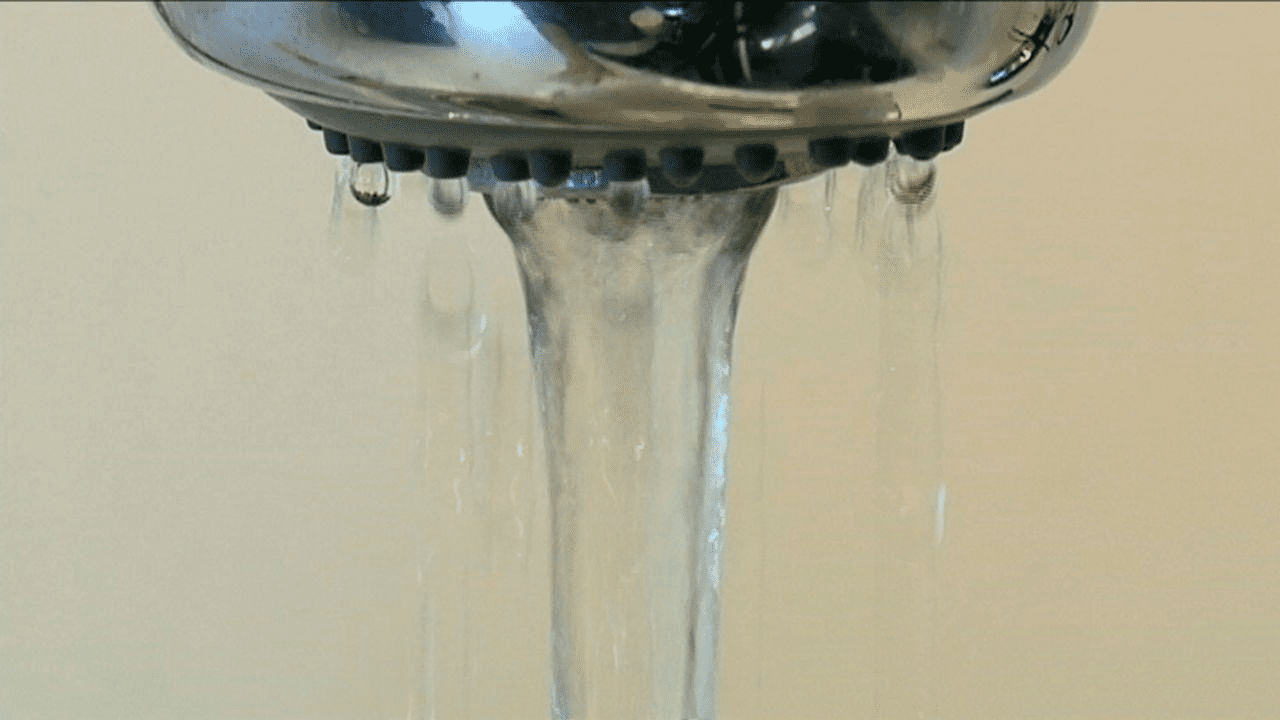 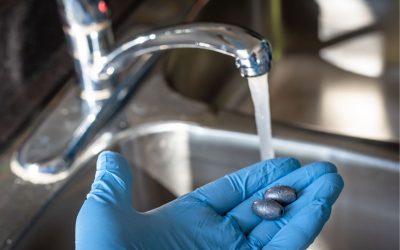 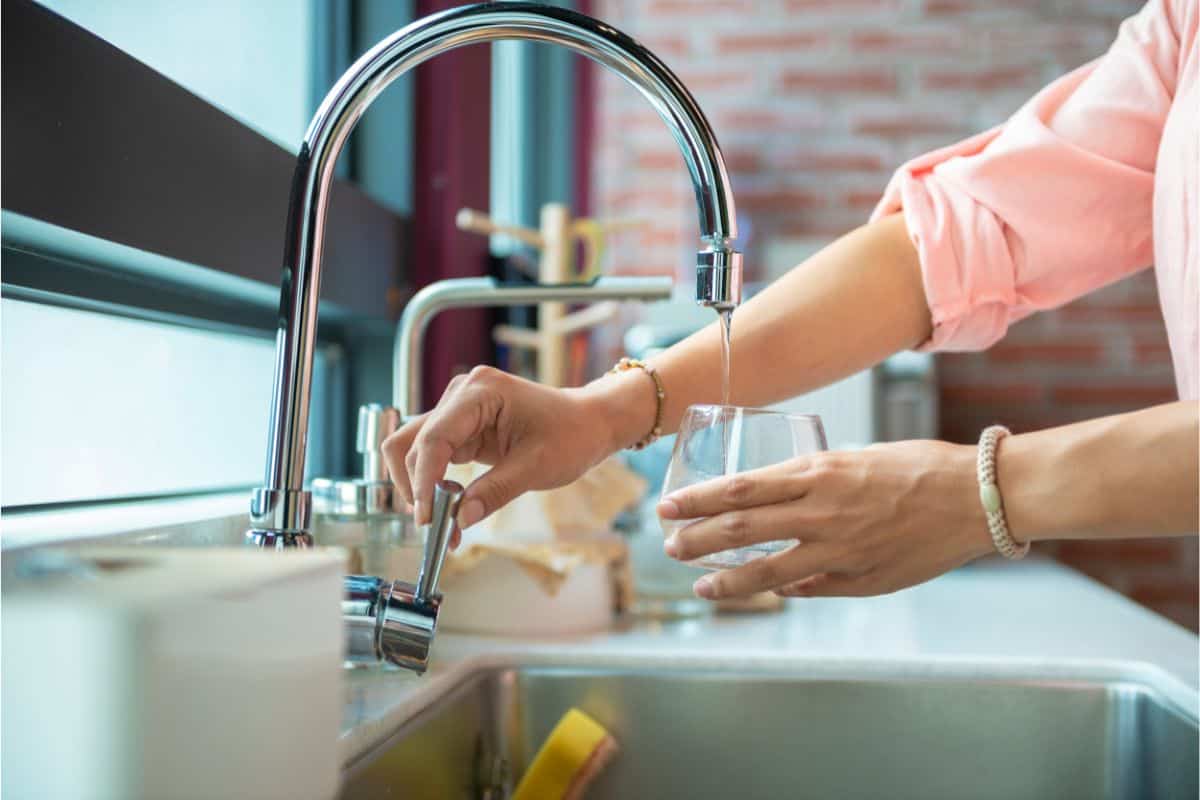 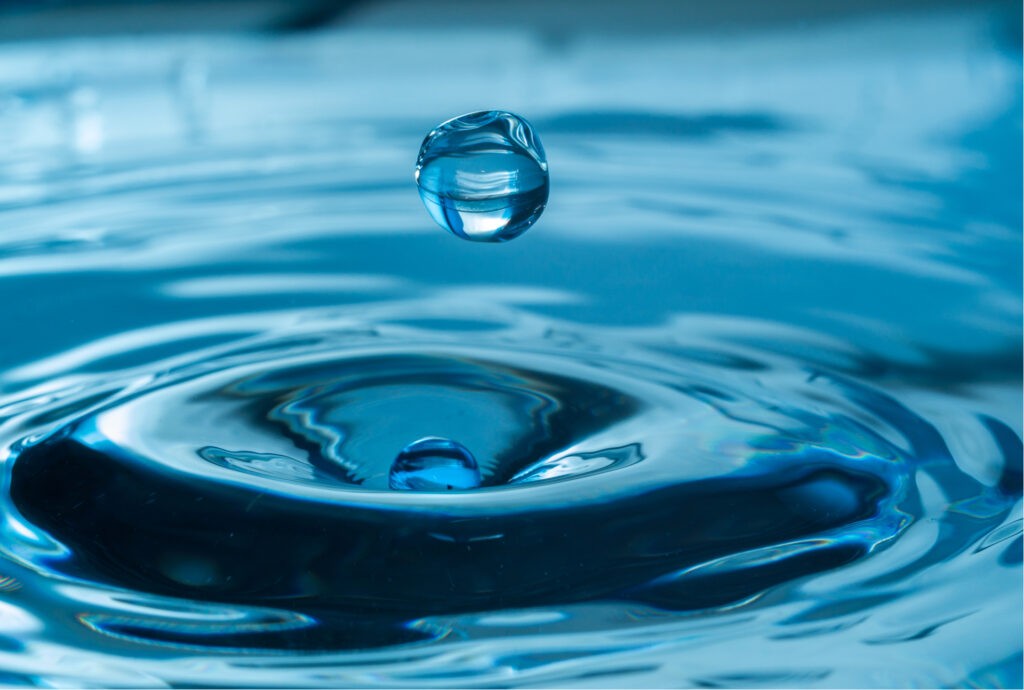